We’re often asked this—or some variation, like, “Do you cast your books as you’re writing?”

Some writers do—some don’t. I happen to fall in the camp of casting the roles as I’m writing. I’m so very visual, it helps me to have a touchstone of sorts, as I’m writing. If I need to come up with a physical tic or go into particular detail about how light plays across features or the myriad of shades eyes can contain. I use a photograph or film clip as a springboard and then my character has a tendency to blossom from there and become their own person.

When I was asked this question about Between Here and Gone, however, I came up against a bit of a conundrum. Y’see, I first started working on BHAG in 2007 (ironically, the same year Mad Men premiered), yet the book wasn’t published until January 2016. Yes, that’s a lonnnnnng time. And with respect to the casting question, it rendered some of my original selections…obsolete, as it were.

So I decided I would give you a Then vs Now comparison of my primary players. So without further ado…

Back then, I wasn’t thinking beyond the sort of look I wanted for Natalia. Dark hair, but not black, fair skin, light eyes or if they were brown, more of the hazel variety. In other words, not unlike the majority of the Cuban girls I’d grown up around. So yes, Rachel’s British, but she embodied the period look and the vulnerable strength I envisioned for Natalia. Fast forward to now and I have Dominik García-Lorido. Andy García’s daughter and an accomplished actress in her own right. And she’s done the period thing, having appeared in Magic City. 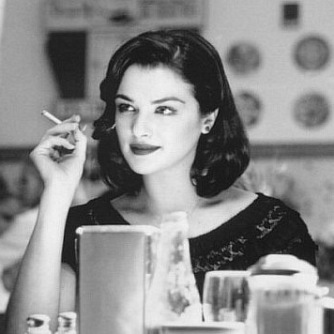 It would appear I have a thing for British actors. It’s not intentional (okay, maybe it is). But in this case, since Jack is as WASP as WASP gets, British—not so far off the mark.

At the time I used him for my model for Book Jack, Jack Davenport was already edging on too mature—nearly nine years on and he definitely is, although one could possibly argue that Book Jack is definitely old beyond his years and they wouldn’t be wrong. However, there are many delicious options these days and how could I go wrong with JJ Feild? He has the elegant reserve I would expect Jack to have, yet also has a raffish, can-let-down-his-hair charm that’s also necessary to the character, and we already know he can do character out the wazoo.. And to those who do a double take when they see JJ and go, “Why didn’t you just go with Hiddles?” well… Tom Hiddleston is so very Hiddles, that I actually had a hard time looking beyond his very Hiddlesness. (Is too a word!)

Kate would have been brilliant. Actually, Kate is so brilliant, she’d still be brilliant. But Ava is the consummate narcissistic character who is on the verge of turning thirty and Kate, God love her, looks precisely as a 40-year-old woman should. Hence, a currently closer to Ava’s actual age actor which brings us to Evan Rachel Wood. Both women are spectacularly gorgeous and have the requisite acting chops to pull off batshit crazycakes.

Remy has always proven to be difficult for me. In a way, he was the easiest character to write without having a visual reference, since has so visceral in so many other ways. The closest I came back then to having a physical model for him was Argentinian polo player (and Ralph Lauren model) Nacho Figueras, but even he didn’t seem quite right. These days, I vacillate between Sebastian Stan and Lee Pace, with Lee just edging out Sebastian. Mostly. Kind of. Ask me tomorrow… 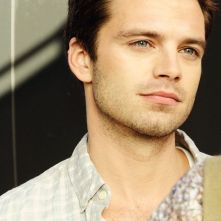 Back then, Leo was an obvious choice because a) envisioning him and Kate Winslet as Dante and Ava was absurdly easy and b) it’s the sort of role I could just see him in. Still true today, however, I must admit, I can just as easily see Dominic Cooper, based in no small part (ain’t lyin’) on his portrayal of Howard Stark. He speaks and I can just hear Dante. (I know, I know…I’m dipping into the Marvel well quite a bit. It’s not intentional.)

Bonus: Leo and Kate as I would imagine Dante and Ava. 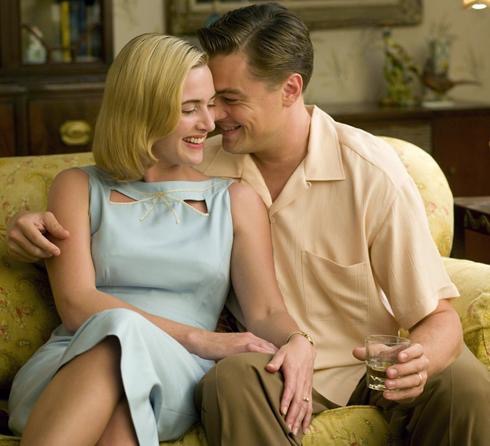 Yep. It’s true. I had no visual markers for either Greg or Constance. But when asked about it now, it seems a no-brainer. I love Greg Kinnear and think he can totally pull off the well-bred wise-assedness of Greg and as far as I’m concerned, Emma is divine in pretty much everything. I can totally see her utterly embodying Constance’s warmth and intelligence and inherent kindness.

So there you have it. My take on who I see in these roles. If you’ve read the book and have your own thoughts, let me know! I’d love to know how readers see these characters.